Hotel Tonight is a well known last minute hotel deal app. It allows last minute travellers to get discounted rates on popular hotels. It started out as a booking app that literally allowed you to book a “hotel for tonight”.  Recently it’s expanded to allow users to reserve hotels farther in advance,  I am new to the app so I wanted to do a little research to see how Hotel Tonight stacked up against the big boys – Expedia, Hotwire and the actual hotel’s websites.  Remember Hotel Tonight only offers a limited number of hotels in each city. It has no where near the variety that would be offered by a site like Expedia. But it does offer a number of well known names such as Hyatt, Westin, Hilton, Holiday Inn etc.

The results of my research were not all that encouraging.  Hotel Tonight did have the best price in some cases, but not by much.  I would have expected a company that specializes in last minute hotel deals to have bigger savings over the traditional hotel booking sites.  In fact, in many cases, the best price was not found on Hotel Tonight, but was instead found on the actual hotel’s website. Last minute hotel deal prices quoted below were for the night of April 30, 2018.

Rio All Suites Hotel and Casino

The Villages of Grand Cypress

I think it’s worth checking the Hotel Tonight app,  as in some cases they did offer the best last minute hotel deal.  In fact, for one of the hotels, The Villages of Grand Cypress in Orlando, their price was significantly lower than the other options.  But I would also check the actual hotel website, especially for the chains like Marriott, Hilton, Weston, Hyatt etc as they now have good pricing for their member programs.  It doesn’t cost anything to join programs like Marriott Rewards, World of Hyatt etc, so it is worth joining these programs just to get access to the special rates.

So I am keeping the Hotel Tonight app on my phone.  What’s your opinion? 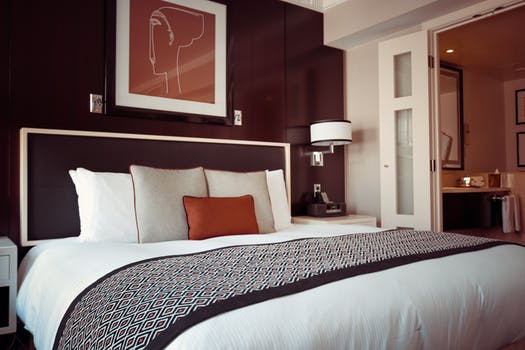 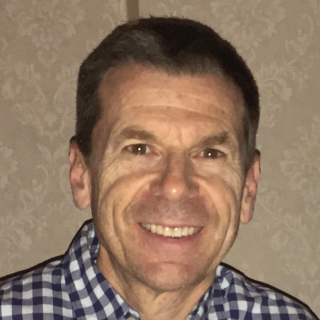